When you want to have your vehicle’s windows tinted to reduce the sun rays blinding or heating up the inside of your car, you will find there are a few tinting options. Not every auto tinting service uses all of the different tinting methods. However, there are different types of auto window tinting and each has their own benefits. Knowing the different methods of windows tinting can better help you decide which one is right for you. ANE Window Tinting will share some of the most common types of window tinting methods used today and their benefits.

Carbon window tint film is a pre-made film that uses a unique matte finish. The matte finish is a very appealing tint and blocks out around 40% of the IR radiation that creates the heat within the vehicle. The carbon material helps to keep the inside cool and reduces upholstery damage or fading. Carbon window tinting is durable and won’t fade over time like dye tint will.

One of the higher quality window tints on the market is ceramic tint film. Ceramic tint film is newer in the market and is not found everywhere. However, this tinting film can block about 50% of the heat from entering your vehicle. It is also shatter resistant, doesn’t fade or create glares, and is great for blocking out UV rays. 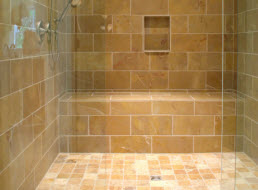 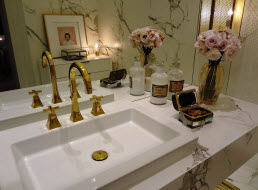 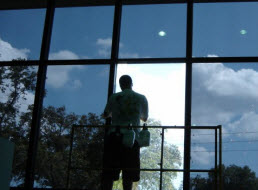 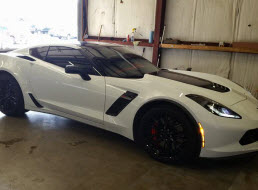